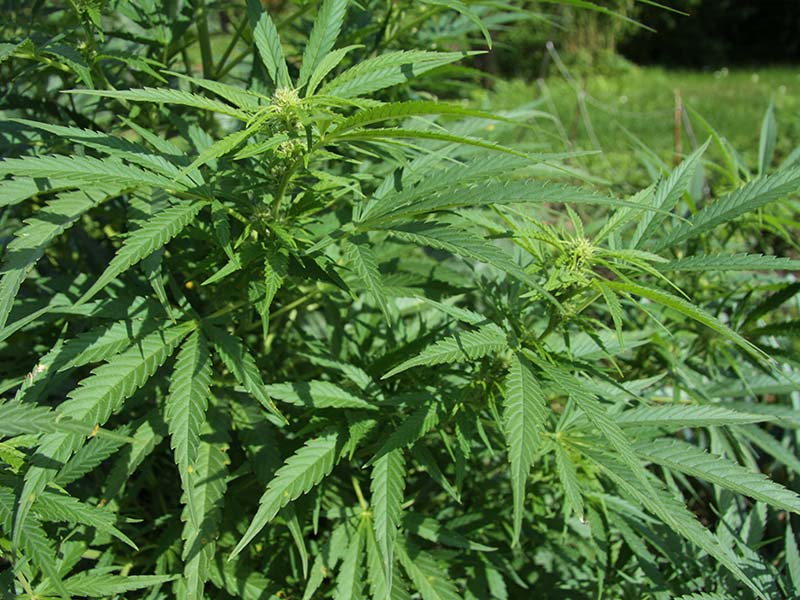 Dentists recognize that much of the negative impact of marijuana on oral health involves its effects on the gums and tooth-supporting tissues. Irritants in the marijuana smoke affect the mucous membranes lining the inside of the mouth, as well as harming the gums. This irritation leads to leukoedema, a whitening of the mouth lining, which is a precancerous lesion. Irritation from marijuana smoke can also lead to gingivitis (inflammation of the gums), as well as gingival hyperplasia (enlargement of the gums). Alveolar bone loss—loss of the bone mass that provides sockets for the teeth—has also been documented.

Also, marijuana use can lead to suppression of the immune regulatory system and a consequent reduction in the body’s ability to produce antibodies. This immune suppression can increase the risk of bacterial and viral infections. Marijuana users have been observed to have a increased appearance of Candida albicans, a fungus that can appear orally. The appearance of this fungus is also attributable to both the weakening of the immune response and because marijuana smoke provides food to this fungus in the hydrocarbons that it introduces into the mouth.

Marijuana use causes reduced saliva production (dry mouth, or xerostomia), which in turn makes a mouth more hospitable to bacterial growth, leading to cavities. Also, increased appetite after marijuana use, particularly for foods that are cavity-promoting, is another problem.

The links between marijuana use and oral cancers are still being developed, but it is known that the hydrocarbons found in marijuana smoke are 50-70% more carcinogenic than tobacco smoke. That cannot be good. While the mechanism by which marijuana may act as a carcinogen is unclear, indications of increases in the neighborhood of 2.6 times greater incidence of squamous cell carcinoma (skin cancer) in the oral cavities of marijuana users (adjusting for other uses such as tobacco, alcohol and other drugs) points to an increased risk of mouth cancers arising from marijuana use.

The legal status of marijuana will soon change in the Canadian legal system. What does this mean? It’s not entirely clear at this point, as legislation is not finalized, but a few things are likely. Among those not currently using marijuana as a recreational drug, some might begin. Among those already using marijuana as a recreational drug, some might increase their use. Additionally, medical users of marijuana need to consider the influence of their marijuana use on oral health, especially as currently in Canada the medical use of marijuana is only permitted for marijuana that is smoked (so excluding other smoked forms such as hashish and hash oil, as well as ingested forms). Unfortunately, smoke is one of the most problematic aspects of cannabis consumption.

With these changes, dentists are more likely to encounter marijuana users in the future and will need to bear that in mind in their practice, both in the advice they might give to patients who use marijuana and in developing strategies for dealing with those currently under the influence.

Sherway Garden Dental Centre can advise you on the best strategies for managing your dental health. Reducing or eliminating your mouth’s exposure to smoke—tobacco or marijuana—is an excellent first step. Contact us for more information.