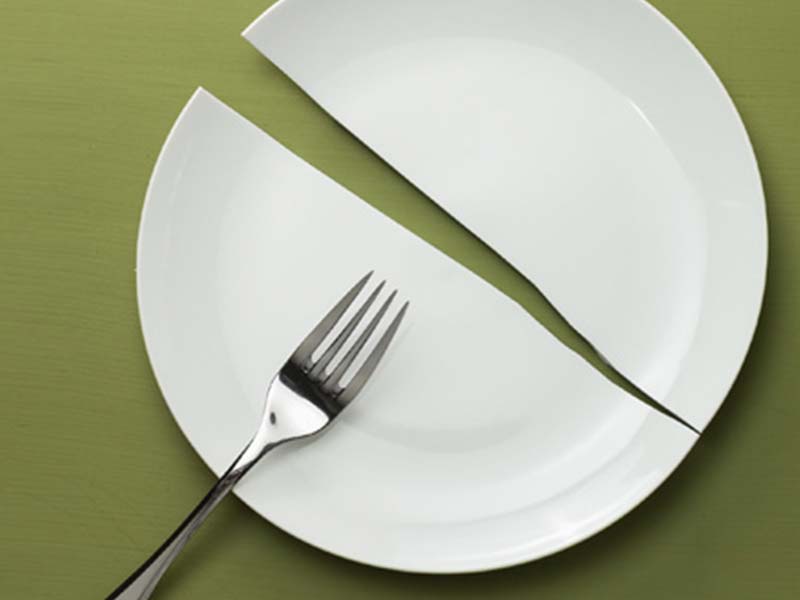 From the dentist’s point of view, it’s not always evident that a patient has an eating disorder. If your dentist is without that information, they should be informed.

While young women with anorexia nervosa and bulimia nervosa are the most common category of people with eating disorders, problems can also appear among the elderly, children, or anyone else. Eating disorders affect all ages and genders.

What are eating disorders?

Eating disorders are more than one thing, and can comprise greatly irregular eating patterns, severely restricted eating, unhealthy diet, regurgitation of ingested foods, and so on. These various disorders are mostly psychological, involving problematic attitudes to food, weight, and body image, and for that reason can be particularly hard to treat. At other times the eating disorder is purely physiological. Either way, the eating disorder will have negative implications for oral health. 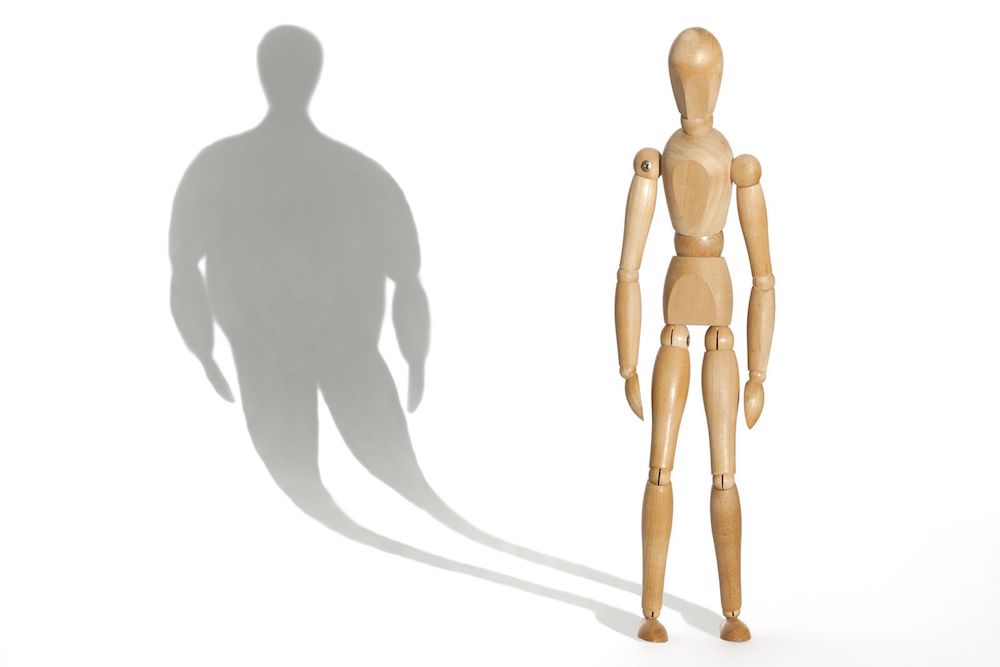 Overly selective food choices. When certain essential foods are excluded from the diet, nutrition is compromised. Often beginning in childhood, avoidant behaviour can lead to other eating disorders in adulthood. 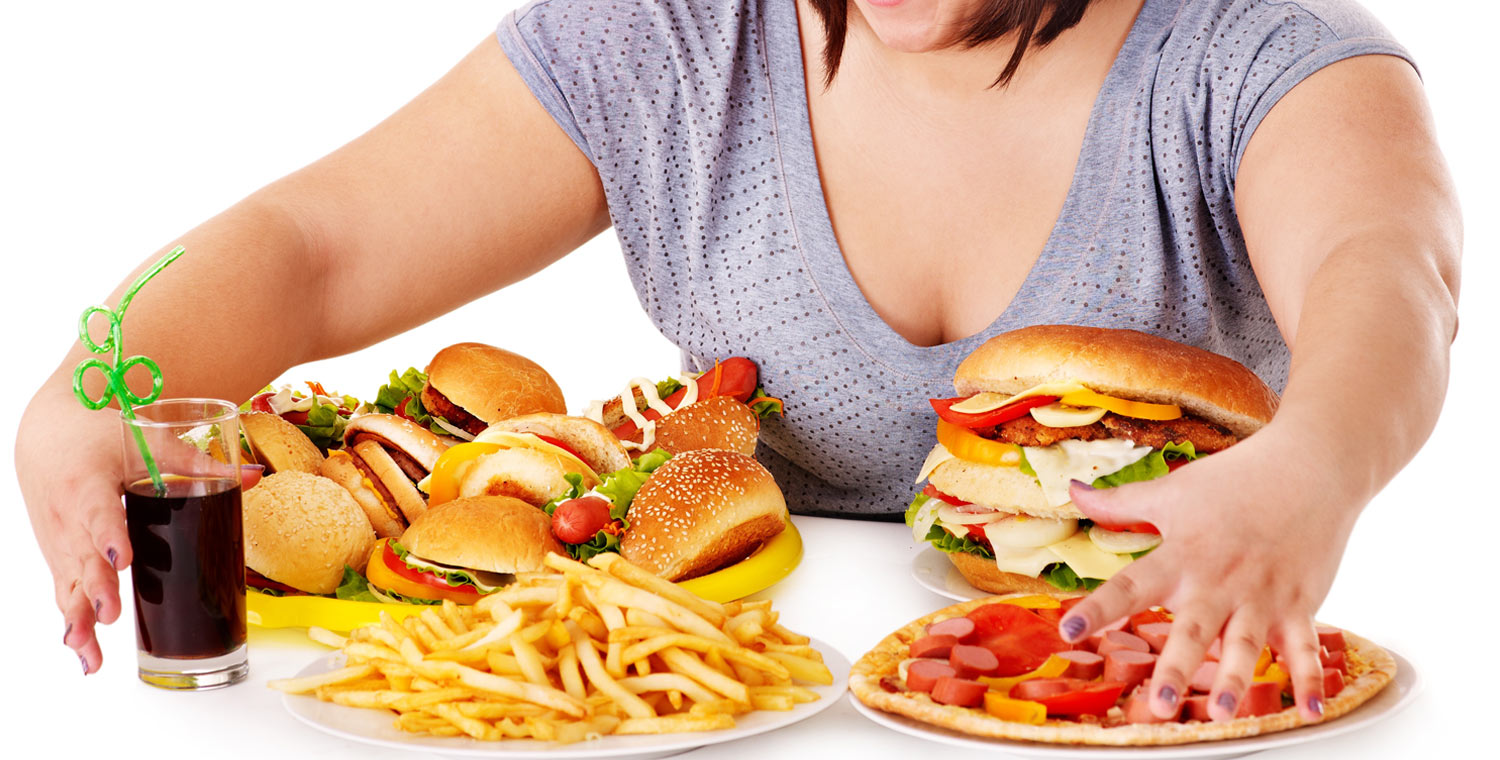 Loss of control of when, what, and how much to eat. When consumption is unmatched to nutritional needs, large variations in weight can result. 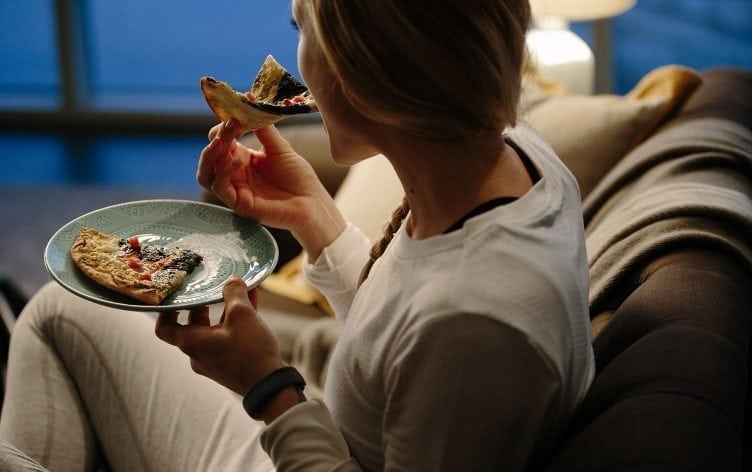 Night eating syndrome combines overeating with sleep disorder. Those affected will eat perhaps 25% of their daily intake after dinner and before sleep, then wake in the night and feel that they must eat again to return to sleep.

Dental patients with eating disorders have an increased risk of tooth erosion, linked to acidity either in vomit or in foods and drinks, or caused by excessive brushing, especially after purging or vomiting.

Erosion can lead to sensitive teeth, loss of the bone structure makes that teeth secure, and degraded appearance of teeth.

Tooth erosion is common in patients with anorexia and bulimia (where vomiting has detrimental effects on tooth enamel). Eating disorders can also weaken the immune system, leading to complications arising from dental surgery.

Reduced saliva production leads in turn to increased formation of cavities and other forms of tooth decay. An abnormally dry mouth also increases the risk of oral bacterial infections and yeast infections, such as thrush (caused by the Candida Albicans fungus).

In its turn, gingivitis can lead to problems of its own. It can cause micronutrient deficiencies such as shortages of B vitamins, calcium, and vitamin C.

Eating disorders require a variety of treatment approaches, of which dentistry is just a part. Many eating disorders lead to visible effects in the mouths of patients, making dentists often the first to detect eating problems.

From the point of view of dental treatment, regular appointments become particularly important. Patients with eating disorders will benefit from both active treatment for dental problems, and education to learn the best approach to take in their case. 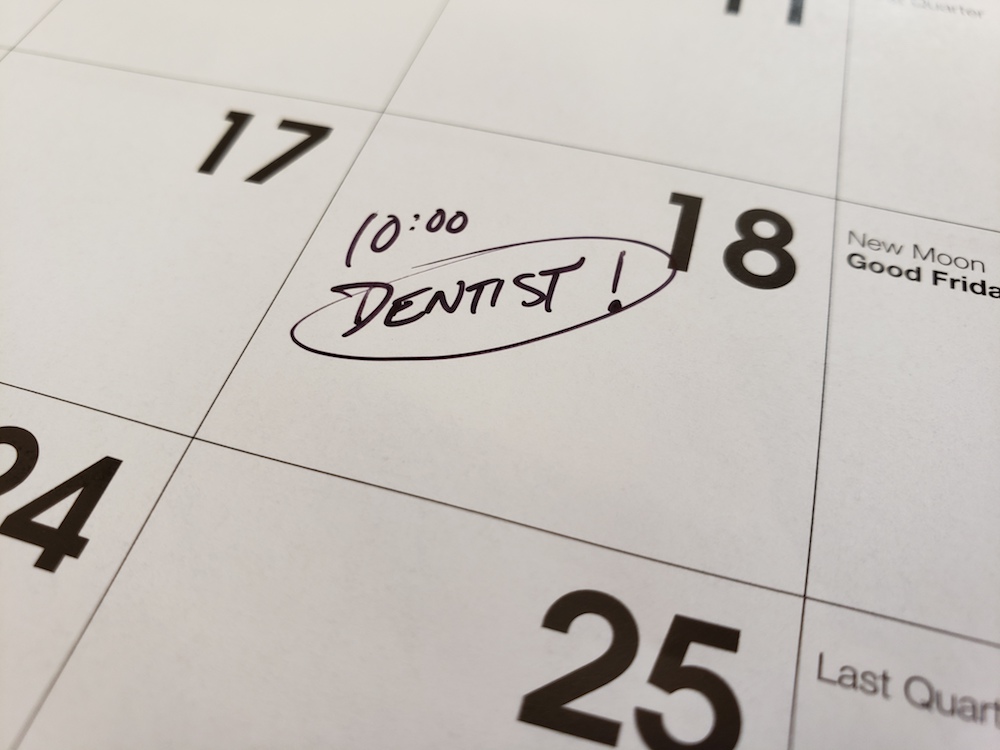 Other tactics include dietary advice, psychological support, medical oversight, and family support. Unlike with most dental problems, dealing with the dental complications of eating disorders requires a multi-pronged campaign.