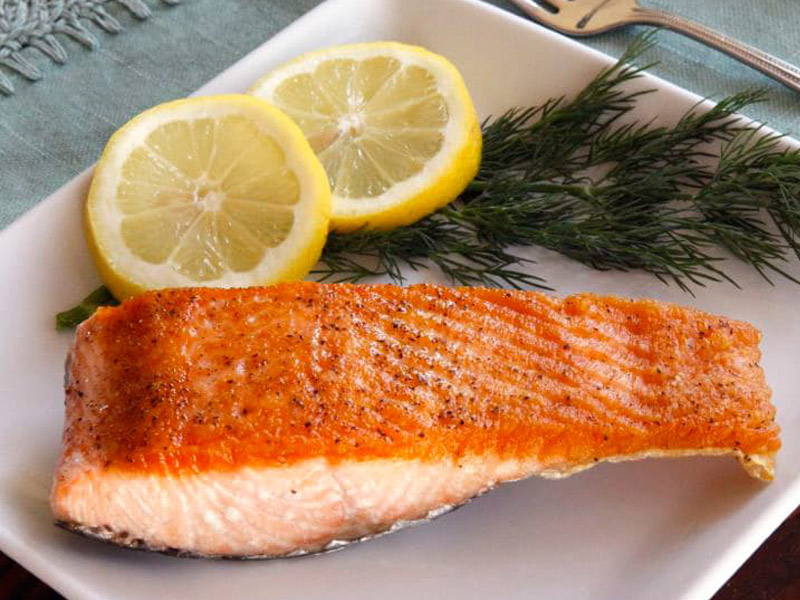 What is Periodontal Health?

Our teeth are held in our mouths by a collection of tissues, fibres, mineral-like surfaces, and bones. Collectively, this matrix of attachment and support of the teeth is called the “periodontium” (from the Greek words “peri-” meaning “around” and “-odont”, meaning “tooth”; the periodontium is literally what is “around the tooth”).

In basic terms, the periodontium consists of the bones of the upper and lower jaws (“alveolar” bones), a mineral-like surface on the root of the tooth (“cementum”), specialized ligaments that connect the alveolar bones to the cementum (“periodontal ligaments”), and a covering of tissue that we usually call the “gums” (or “gingiva”). This collection of tissue, ligaments, bone, and so forth makes up the periodontium.

The periodontium is a living and adaptive structure, and it needs care and nutrition to remain healthy and properly support the teeth. Periodontal health is essential to overall oral health.

What does the Periodontium Need to Remain Healthy?

Calcium, vitamins C and D, and specific fatty acids are typically associated with peroidontal health. The role of dietary protein is less investigated. However, it is known that protein is important in building bone and assisting in the repair of tissues, so it makes sense that protein is beneficial to the periodontium, as it is composed of both bone and tissue.

Bone mineral density (BMD) is positively connected to protein consumption, and the connection to periodontal health is also reinforced by the association between bone and periodontal health. Moreover, a relationship has been established between osteoporosis (specifically demonstrated in losses of BMD in the lower hip and spine) and greater tooth loss. All of this is to say that the association between osteoporosis and periodontal disease is suggested, but to this point not confirmed.

An unhealthy periodontium is characterized by inflamed and weakened periodontal ligaments, and aveolar bone loss. As noted, some connections have been seen between general osteoporosis and periodontal bone loss, and it is likely that dietary approaches to deal with osteoporosis would also be helpful in supporting the periodontium.

Knowing one’s body weight and the protein availability in various foods, it’s possible to construct a dietary regimen that will be good for periodontal as well as overall health. The table below shows both the protein and the caloric energy supplied by various foods.

Older individuals are likely to benefit from higher levels of protein in their diet, up to perhaps 1.2 grams of protein per kilogram of body weight. However, as those same individuals might have lower caloric requirements than younger people, they should choose foods that are high in protein but not necessarily high in caloric energy.

Using gumline probing depth (how far a dental measuring instrument can be inserted between the gum and the tooth) as an indicator of periodontal health, it has been observed that study subjects receiving higher protein levels in their diets have somewhat reduced probing depths.

In addition to increased protein intake, it is important to remember that the periodontium is supported by other minerals, vitamins, and nutrients as well as protein. While this discussion has focused on the role of protein, dietary levels of calcium, vitamin D, and fat are all also important to periodontal health. Perhaps not surprisingly, general practice of good diet contributes to both oral and overall health.

While we all hope for better luck, sometimes a tooth is significantly damaged and cannot…

In considering whether manual or electric brushing is the better way to brush teeth, remember…